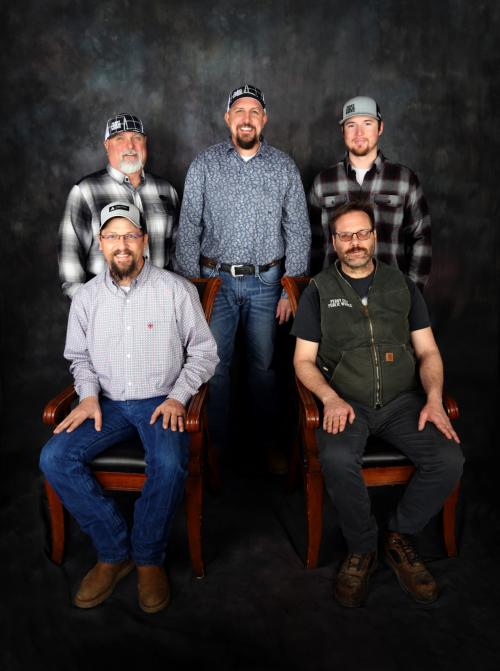 The Perry City Public Works Department has many divisions which include the following:

If you wish to contact Public Works, with concerns regarding these department or programs you can reach staff at 435-723-6461 during regular business hours.  For after hours assistance call 435-230-1020.

Q. HOW DOES THE CITY’S STREET SNOW REMOVAL PROGRAM WORK?
A. Perry City snow removal program is designed to help keep the City’s roadways as safe and accessible as possible both during and after snowstorms. A snow removal operation will run continuously until the roads are safe for travel. Since safety is the first priority, school zones and main roadways are plowed first. After these areas are clean, streets are plowed according to steepness of grade, subdivision streets, cul-de-sacs, and then dead end streets. If the storm is continuous and heavy, the plows will continue to open the main roadways and school zones as necessary, returning to the lower priority streets when possible.

Q. ARE SIDEWALKS PLOWED BY THE CITY?
A. Residents are responsible to clear snow and ice from the sidewalks adjacent to their own properties. This should be done as soon as possible after a storm to allow the sunshine to melt the ice from the sidewalk. Leaving snow on sidewalks to freeze during the night makes it to remove the ice and creates unsafe conditions for pedestrians.

Q. CAN I PARK MY VEHICLE ON THE STREET DURING THE WINTER SEASON?
A. Perry City code prohibits parking on streets at any time when snow is falling, when there is a visible amount of snow on the street, or when the street has not been plowed since the snow fell. As always parking of over-sized vehicles such as trailers, busses, recreational vehicles, etc. is strictly prohibited. Parking on the street afer a snow storm makes it difficult for snowplows to clear the streets and causes hazardous driving conditions for other vehicles attempting to maneuver through the deep snow. Vehicles left on the street during snowstorms will be ticketed and or towed.

Q. THE SNOWPLOWS PUSH SNOW INTO MY FRESHLY CLEARED DRIVEWAY. ISN’T THERE A BETTER WAY TO CLEAR THE STREETS TO SHOW SOME CONSIDERATION TO CITY RESIDENTS?
A. Unfortunately, there isn’t a better way to clear streets. The snow has to go somewhere and to make our roads safe, that “somewhere’ is the side of the road. Snowplow blades are designed to push snow to the side of the road. Homeowners are asked to wait until the street is cleared prior to cleaning out the drive approach, when possible.