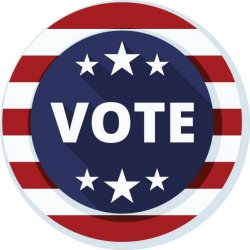 Perry City
Notice of Candidates Filed
Pursuant to Section 20A-9-203 (8) of the Utah State Code, notice is hereby given that the following individuals have filed their Declaration of Candidacy for the 2021 Perry City Municipal Election:
City Mayor
CITY COUNCIL MEMBER
For more information regarding the 2021 Municipal Election contact the Recorder’s Office at 435-723-6461.

Now is the time to be involved in your local government. Pursuant to Section 10-3-301 of the Utah State Code, notice is hereby given that the Municipal Offices in Perry City, Utah to be voted on in the 2021 Municipal General Election are as follows:

Each seat serves a 4-year term.

Each person seeking to become a candidate for office must file a Declaration of Candidacy in person with the Recorder’s office, at 3005 South 1200 West, before 5:00 p.m. on June 7th.

Qualifications for a candidate are (Utah Code Section 20A-9-203):